by Your Highest Light | Jan 15, 2017 | Connecting to The Universe, How to Feel Connected, Miracles and A Course in Miracles | 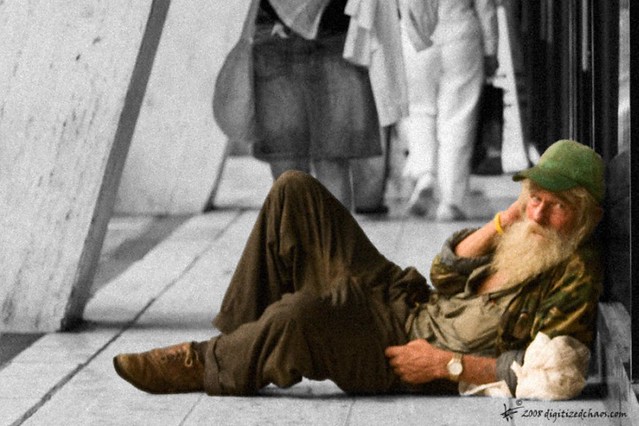 Are you doing what you want to do in life? Do you feel you have a bigger purpose?  Do you want more success?  More money?  A better career?

Marianne Williamson was recently talking about this subject and a time in her life when she worked as a cocktail waitress. She said she was reading A Course in Miracles at the time.  She said something like, “Oh I get it! They think this is a bar, but actually that doesn’t matter. I am here to be a divine expression of love.”

When my husband and I took a trip to see Paul McCartney in Columbus, OH last year, I was feeling particularly in the flow. I remember there were three homeless people the day before the concert who came up and spoke to me. One came to me out of the blue at Walmart saying that he is blessed just to have seen me today. I felt just as blessed to see him.

Another man on the bus explained to me that he did not have teeth.  He said he had to have the bus driver drop him off at taco bell, because that was the only place he could eat.  I remember being particularly taken by these encounters.  I really saw a light in these peoples’ eyes at the time, a true sparkle. I felt a connection. 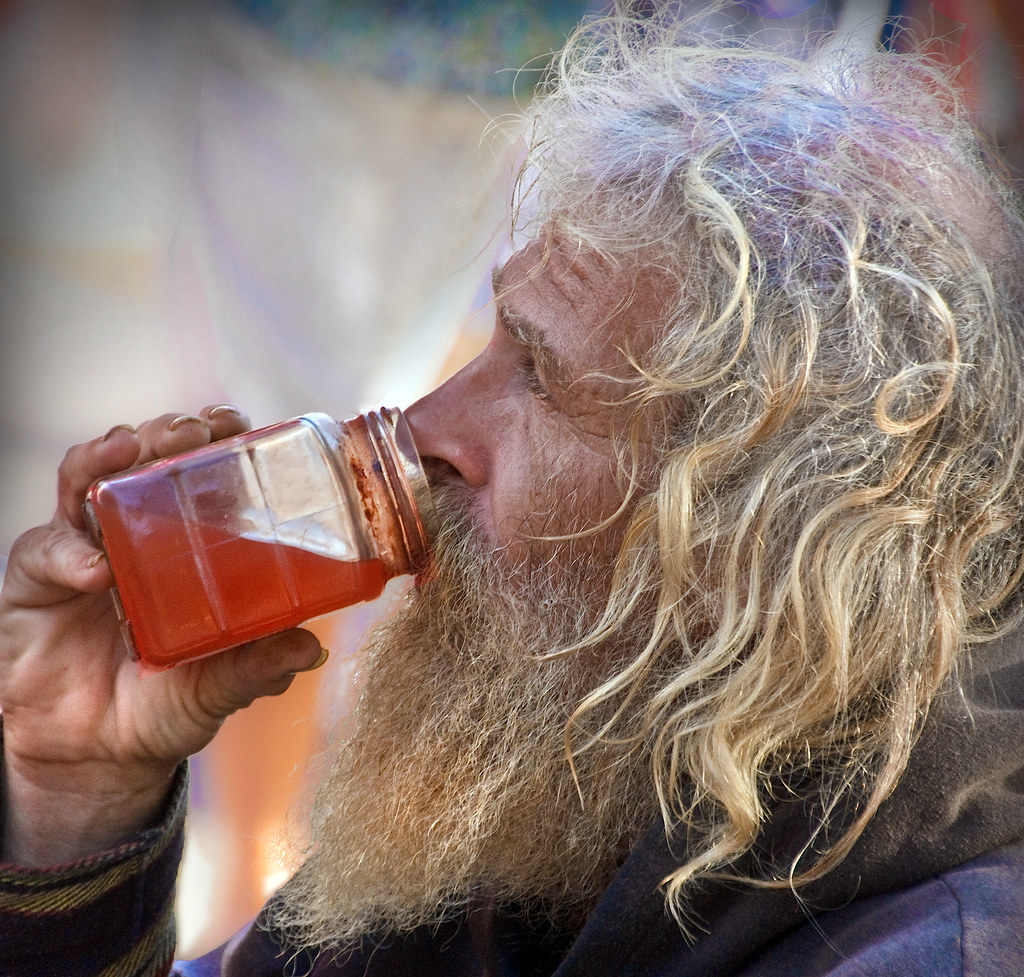 Then at the concert, it really sunk in looking at Paul McCartney on stage, realizing that he was no different from the homeless people I had met. We are all the same.  And I felt thankful that I could be lifted up as much by a homeless person as I could by Paul McCartney. What a paradigm shift! Do you think it was any coincidence that I was brought on stage with Paul McCartney later that night? I know it wasn’t.

I started out this blog by saying that no job is better than another. I always think of this example from when my sister-in-law took her own life in 2007. This was obviously a horrible time. My nieces were 7 and 10, and I stayed with them, their dad, and their 15-year-old brother a lot after it happened. Their mom had hired a house keeper before she passed away. The house keeper could not speak English. We did not understand a word each other said, but she knew what happened. I can’t remember how, but somehow my bother portrayed the tragic message to her.

This woman was honestly an angel. I felt it in her when she was in the house. I felt her love. The way she made my nieces’ beds and arranged their stuffed animals was with such love. She was truly talented at what she did, and she will never know how much she helped us all. The days that she came, there was such comfort and care in that house. She helped us heal.

Some time later I was at some self-help conference where these women were complaining because they were “only housekeepers” and were not happy. They wanted to make a difference in people’s lives! If I would have been strong enough, I would have told them my story.  You can change lives as a housekeeper for sure.

The point is, you never know what a difference you are making. There are miracles all around you. The right people are already in your life. Just open your eyes each and everyday, and you will see. The magic is everywhere, waiting for you to find it.

Peace, Love, and Play it Big Wherever You Are,

For God Sighting reminders and Holistic Health tips directly in your inbox, please enter your email address on the left (or click on the menu at the top right if you are on your mobile device). You can also reach me by email me at thompsonek@icloud.com or find me on facebook https://www.facebook.com/elizabethcermakgodsightings. I wish you peace and love today.